We are located at:

at the TRAIN SHED

If you have any queries or wish to make an appointment, please contact us:

Get social with us. 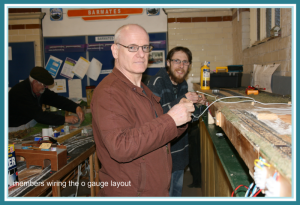 Work on the O gauge layout has been suspended until members have settled into their new home. All members are working on a new 00 gauge layout Abbotsholme is the new 00 gauge layout being constructed by BARMATES members. it represents a dales branchline with a small station and goods yard. The layout has taken just over a year to reach this stage. There is still much to do .it will be exhibited for the first time at our annual show in May. The same B! crossing the river bridge before entering  the station 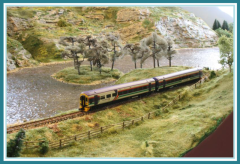 Loch Oran is a N Gauge layout constructed by Society member David Harrison. this layout has now been sold and is no longer available for exhibiton bookings via BARMATES 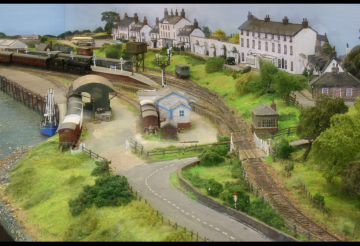 The inspiration for Invercalley came from Ian Futers’ book Scottish Layout Projects and is based on the plans for Inverary.

The Callander & Oban Railway Company proposed a branch line from Dalmally, through the glens to Inverary. This railway did not transpire, but I decided to use the idea and construct a scene based on what might have happened had the railway been built.

The track plan for the station is based on Ian’s plan with the addition of run round loops and a coal siding has also been added.  To add further operational interest a small engine shed has been included and is loosely based on Ian’s plan of Kyle of Lochalsh shed, which is in the same publication. A lochside siding has also been incorporated and this is based on a real life location on the shores of Loch Awe. 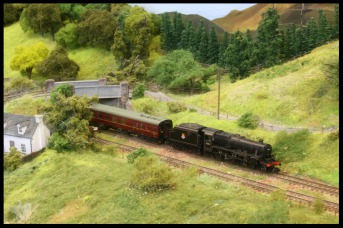 The layout is set in the early to mid 1960’s and the rolling stock consists mainly of Black 5’s and Class 26’s and 27’s. The passenger trains are those which might have been seen in the location with through trains from Glasgow and a shuttle to and from Dalmally. Freight stock is general goods plus fish and oil traffic 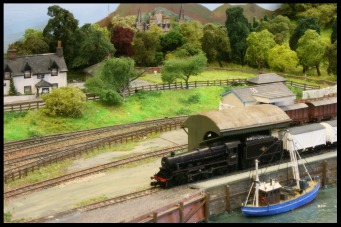 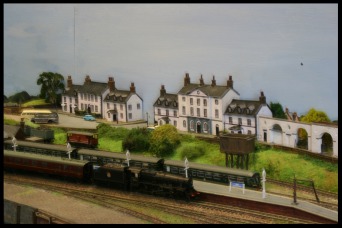 The buildings in the town scene have been modelled on actual buildings located in Inverary. The station building was inspired by the architecture of Dalmally station.

Picture shows a Black 5 about to depart with  a train to Glasgow whilst a DMU has just arrived.